|DAILYNEWS UG-Kampala, Uganda | Street vendors in Kampala have sued the government and Kampala Capital City Authority-KCCA for evicting them from the streets.

On 23rd December 2021, the then Resident City Commissioner-RCC Hud Hussein directed vendors to peacefully vacate the streets and take up space in city markets before they are forced out. The RCC sounded the same order on 11th January 2022 before KCCA working with security personnel from police and the army, intensified operations to rid streets of vendors.

Vendors who used to lay merchandise on the tarmac and those who operated kiosks especially telecommunications kiosks and also hawkers were forced off the streets. Kiosks were removed and taken to the KCCA yard in Nakawa where owners were asked to pick them up, only with proof that they have secured a recognized place to operate from. 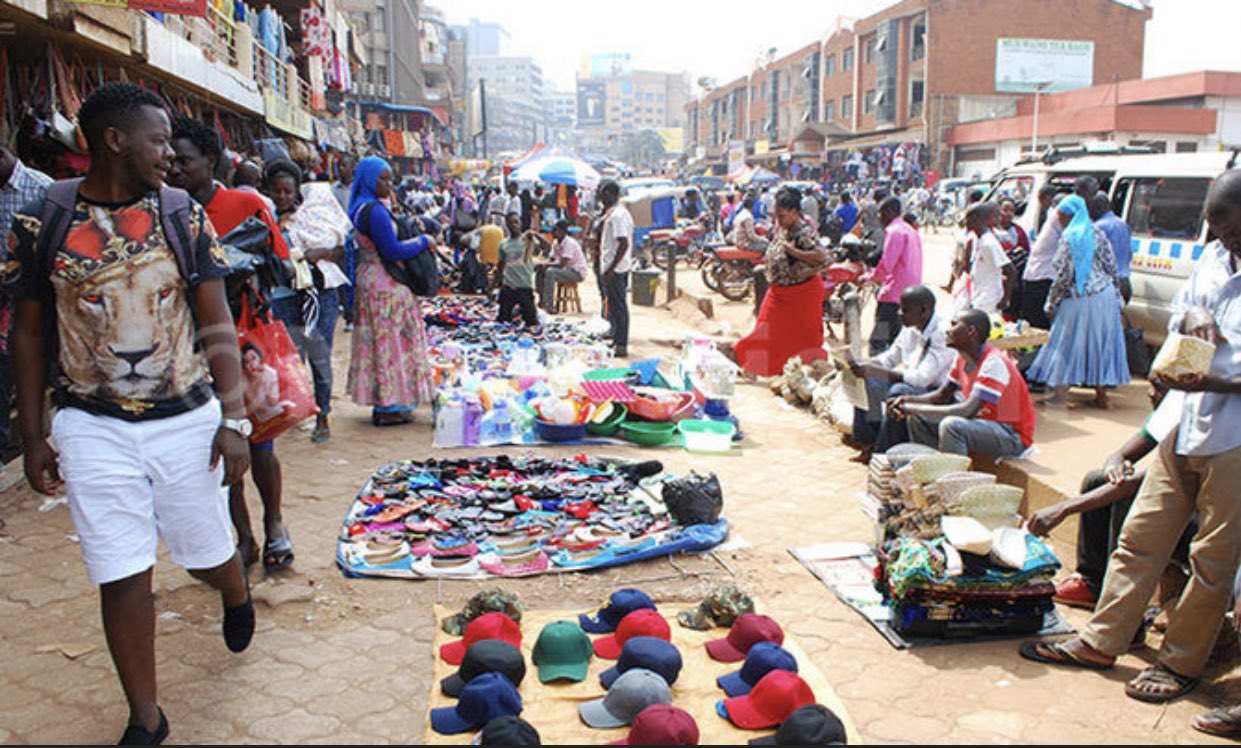 Through their lawyers of Arinaitwe Peter and Co. Advocates, the petitioners want the court to quash the two directives which they have referred to as unfair, unlawful, irrational and illegal. They also want court to issue a permanent order stopping government and its agents from enforcing the two directives and also order them to come up with a comprehensive policy that regulates street vendors and hawkers.

In an affidavit sworn by Imail Mubiru, he says that in 2019, they met with then Minister for Kampala and Metropolitan Affairs Beti Kamya, the Lord Mayor Erias Lukwago and other officials from KCCA and discussed the issue of street vendors.

He says that after the meeting, the minister directed that KCCA starts a process to issue trading licenses to vendors as provided for under the Trade Licensing Act. He adds that the Minister also directed that particular streets be gazetted as vending areas during particular hours of the day and also register and issue uniforms to all vendors.

Speaking to URN, Mubiru says that the process of drafting an ordinance to streamline activities of vendors had started but we’re surprised that in December last year, things took a different direction with KCCA evicting them from the streets without consultation and without following up on the ordinance that was in the offing.

Juma Akankwasa has a similar narrative, telling how they were brutally taken off the streets instead of being given licenses to legitimize their operations.

Akankwasa says vendors are willing to get uniforms and pay licenses as they work with government to streamline their work.

He says that banning street vending has affected the earnings of many of his colleagues who are struggling to find a place to work and earn a living. Yet Akankwasa adds, that after banning street vending and hawking in Kampala, government extended the ban to other parts of the country. A ban on hawking in villages in Uganda was issued by the Security Minister Jim Muhwezi.

Akankwasa says government has denied them working spaces since they can’t even operate in rural areas.

The petition was filed using the new online system by the judiciary.