By JONATHAN KAMOGA
Ugandan gold exporters are back in business after a 13-month impasse over a tax dispute with the government.

According to the recent Bank of Uganda’s composition of exports values report, the country exported gold worth about $171 million in August after recording nil exports of the mineral in the intervening 13 months. 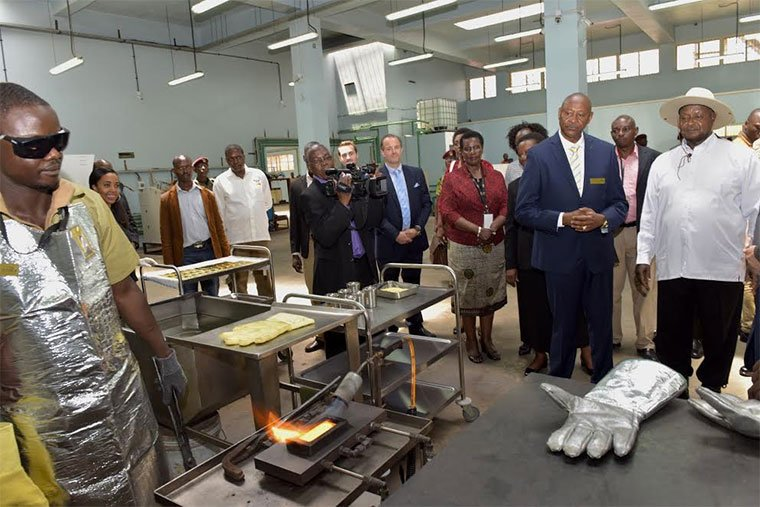 The requirement became operational in July last year, forcing gold exporters to hold back stocks in protest against the tax, pending talks with the government to revise the tax downwards.

Uganda exports most of its gold to the Middle East with the United Arab Emirates claiming the biggest chunk of exports from Kampala. The ministry said that a standard rate had been introduced by the government that restructured the tax to $100 or a five percent levy of the value of every kilogramme of gold exported.

Officials say the government also banned the export of unrefined gold in line with a February 2015 moratorium on the export of unprocessed iron ore and other minerals, which President Yoweri Museveni imposed in a bid to promote local industry.