KAMPALA, Uganda [DAILYNEWS UG] Lawmakers in Uganda criticized a EU Parliament resolution that said the country and Tanzania should stop oil and gas development projects in the East African region. 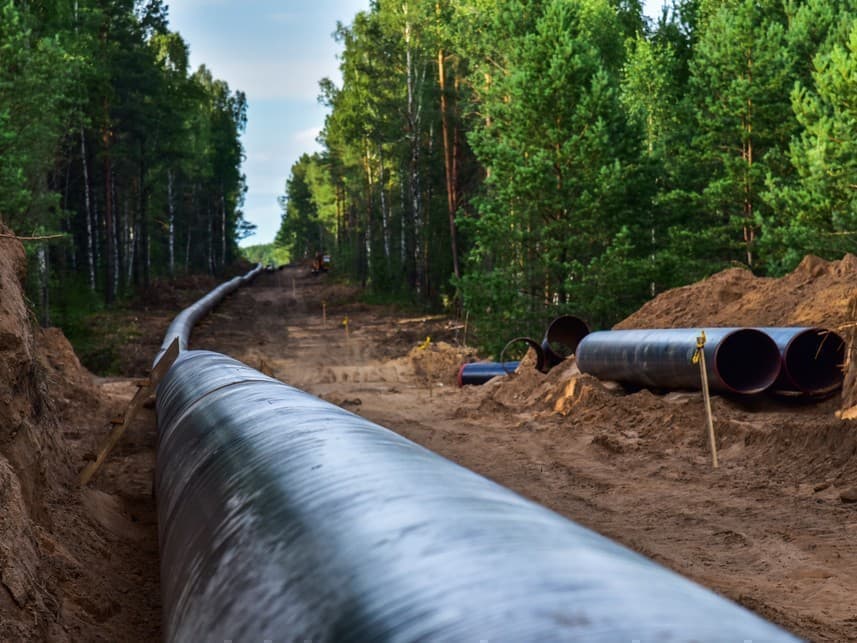 They said there should be an “end to the extractive activities in protected and sensitive ecosystems.”

EACOP is the latest fight between the EU and Total, which Brussels has long accused of cozying up to Moscow.

Once completed, the Ugandan-Tanzania pipeline will be the world’s longest heated oil pipeline, stretching 1,443 kilometers (896 miles).

“The resolution is unfortunate because most of those people who voted ‘Yes’ don’t have any clue about the terrain of Africa. So, they don’t want Africa to develop its natural resources and yet it’s the only way to solve some of our problems! Our people continue cutting trees as the cheapest form of fuel, if we don’t avail them opportunities like gas (LPG), who then will?” he told Anadolu Agency.

Deputy Speaker of Parliament Thomas Tayebwa said in a session that the resolution represented the highest level of neo-colonialism and imperialism against Uganda and Tanzanian sovereignty.

The resolution is an edited version of an initial draft motion that had called for completely halting the development of the $3.8 billion project.

Ugandan Ambassador to the EU, Belgium, the Netherlands and Luxembourg, Mirjam Blaak, characteerized the resolution to reporters as “not informed by facts and fueled by self-seeking groups.”

EU lawmakers said the project would be an affront to the fight against climate change. They cite carbon emissions, which are blamed for global disasters, including the increasing frequency of mudslides in the Elgon ranges in eastern Uganda.

But Kampala International University environment professor Katongole Hadija told Anadolu Agency that the resolution is part of maneuvers by developed powers to block developing countries from extracting their natural resources.

“Countries in the EU, are responsible for over 18% of global CO2 emissions — nine times that of the sub-Saharan African subcontinent. Although at the World Economic Forum they demanded an immediate end to fossil fuel financing and a rapid phaseout of all fossil fuel energy as early as 2030, coal flows to Europe have increased in the past months and they have re-opened their coal-fired power plants, and this will go on perhaps long beyond yesterday’s 2030 death date. Their sanctions on Russia have suddenly put the Green Revolution on hold and they think ending carbon dioxide emissions is now Uganda’s duty,” said Hadija.

“If they are truly concerned about climate change, they should decarbonize their economies and wealth built on the use of dirty fuels, while aiding Africa in industrialization, buying more energy products from them to stimulate economic growth on the world’s poorest continent,” she added.

EU Parliament’s resolutions are not binding but advisory to the EU Commission — the executive branch of the 27-member trading bloc responsible for implementing decisions and managing the day-to-day business of the EU.