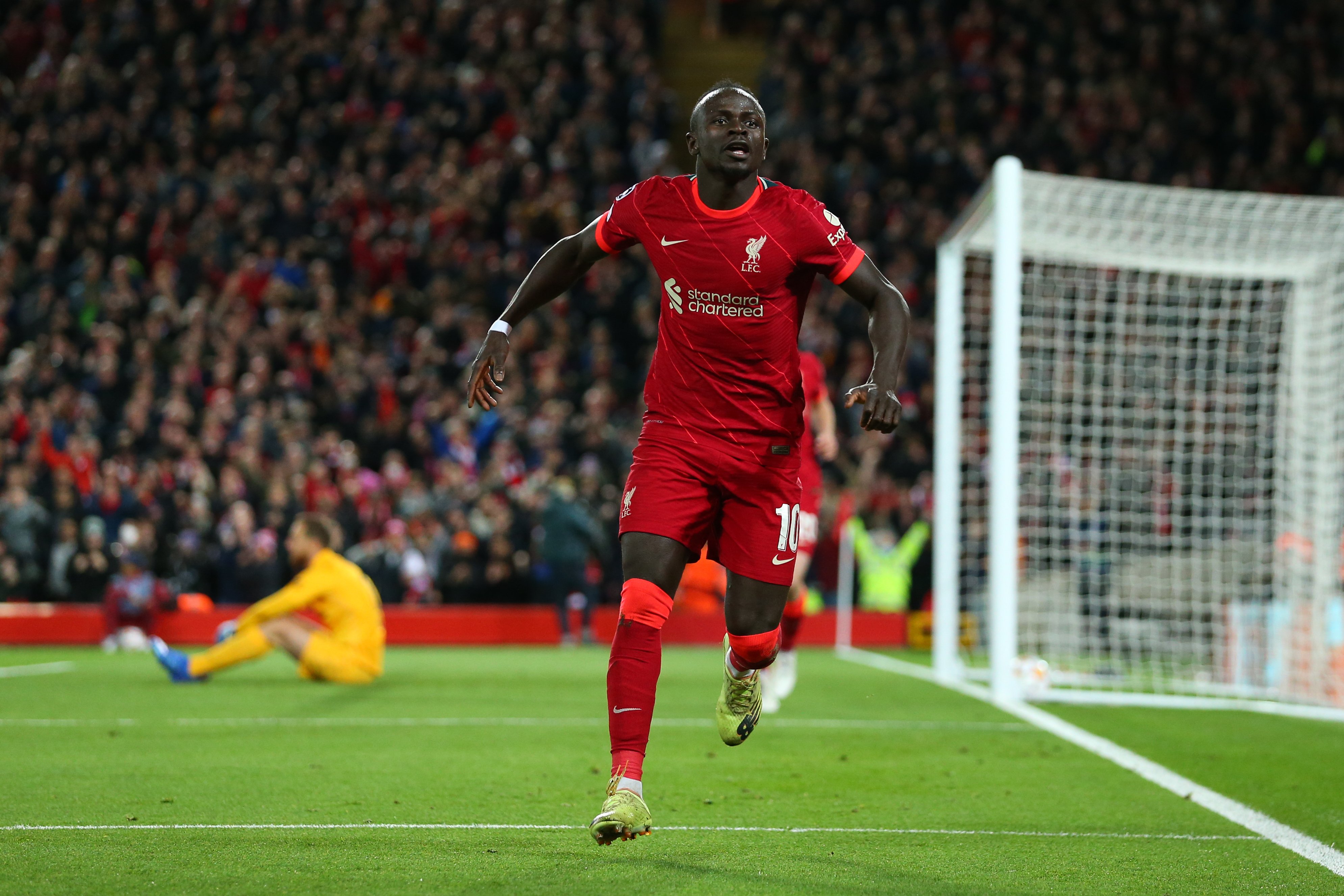 Mane netted in the 34th minute of the quarter-final first leg encounter, giving the Reds a two-goal advantage after finishing an assist from Luis Diaz.

The goal was the Senegal international’s 22nd in the European club championship, eclipsing a mark achieved by the English legend who found the net 21 times.

Mohamed Salah is the club’s highest goalscorer in the competition with 33 goals to his credit.

Ibrahima Konate gave Jurgen Klopp’s men a 17th-minute lead at Estadio da Luz after he was teed up by Andrew Robertson.

The Mali prospect has now scored his first Champions League goal (in his 12th appearance) and his first in all competitions for Liverpool (20th appearance), while he became the first Frenchman to score in the tournament for the Reds since David N’Gog in November 2009 (against Debreceni VSC).

Four minutes into the second half, Darwin Nunez reduced the deficit for the hosts with a beautiful curler beyond the reach of goalkeeper Alisson Becker.

Diaz’s strike three minutes before full-time ensured that the English team secured a comprehensive away triumph in Portugal, with a place in the last four their next target in the competition.

After playing for 61 minutes, Mane was subbed off for Roberto Firmino while Salah was replaced by Diogo Jota at the same time.

Since joining Liverpool in 2016 from Southampton on a five-year contract for £34 million – making him the most expensive African player in history at that time – the reigning African Player of the Year has been a key figure in the Reds’ squad.

In the 2018-19 season, he shared the Premier League’s Golden Boot with teammate Salah alongside ex-Arsenal skipper Pierre-Emerick Aubameyang – having scored 22 times.

So far this season, he has scored 15 times across all outings and he would be aiming to add to his goal tally when Liverpool travel to the Etihad Stadium for a date with Pep Guardiola’s Manchester City on April 10.