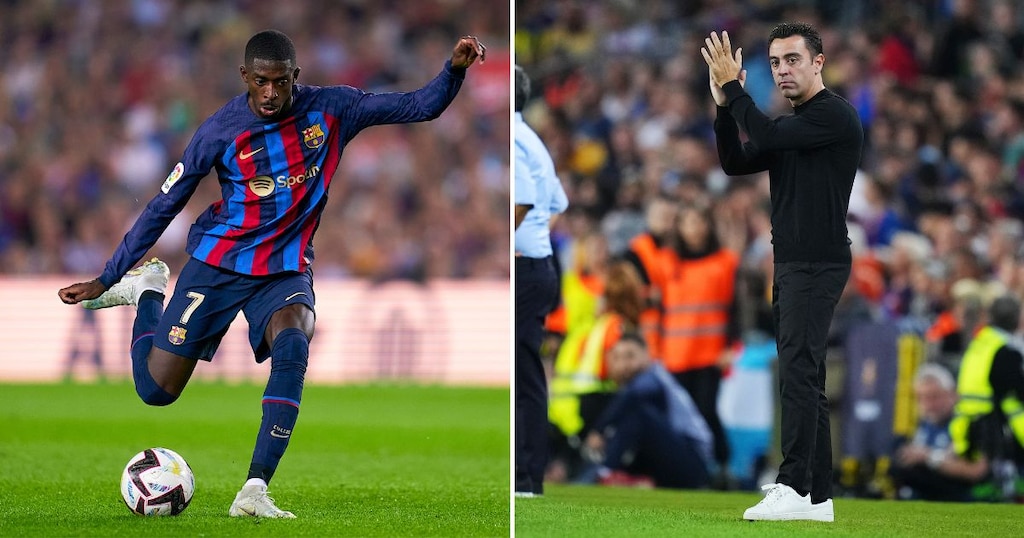 Ousmane Dembélé was in beast mode, as Barcelona ran riot against Athletic Bilbao at Spotify Camp Nou on Sunday evening

Dembélé produced an attacking masterclass in Barca’s resounding four-nil thrashing of Bilbao, who looked out of sorts against Xavi’s charges.

The Frenchman scored a goal and provided an eyewatering three assists in what was a confidence-boosting win for the Catalan giants, ahead of their midweek Champions League game against Bayern Munich.

Barcelona on the brink of a Champions League Exit

Napoli 4-1 Liverpool: Liverpool is Clobbered in an Embarrassing Night in Europe