NSSF is expected to declare the 2021/2022 interest rate by the beginning of October 2022. But there is a question of whether the fund will continue with a double-digit interest payout or less.

Speaking to journalists after the commissioning of NSSF’s new housing estate at Lubowa on Entebbe road, Byarugaba said the high inflation rate is affecting the fund’s investments. 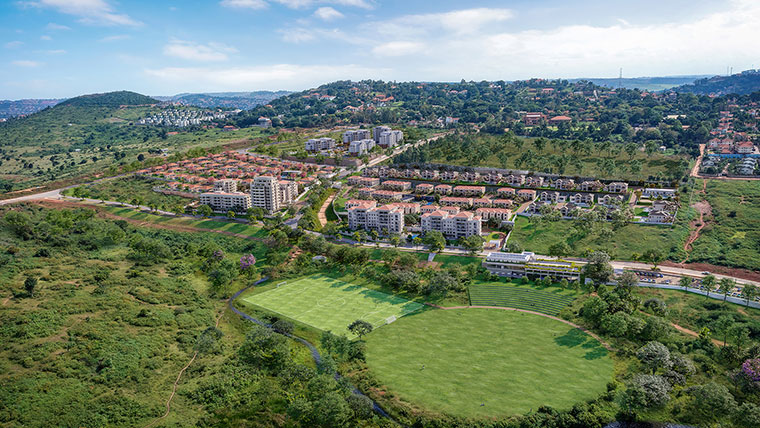 He said that the fact that some investors were leaving or holding back investments in the sector reduces the prices on the stock market and therefore impacts the rate the fund is likely to offer.

NSSF’s interest rate to its members depends on its annual financial performance. The NSSF Act requires the approval of the Minister of Finance to declare the annual interest to be paid to members by 1st October.

NSSF mainly derives its profits from its long-term investments in real estate, equities, dividends from shares in various companies, and treasury bonds.

The other and the largest source of the fund’s return sources are the capital gains, which it receives alongside the rate for Real Estate and dividends for companies’ shares.   The fund also makes returns from currency movements, which arise from investing in assets denominated in foreign currencies. Therefore, the fund makes money whenever the denominating currency gains value.

The annual interest rate declared by the minister is arrived at through a distributed computation of all the returns, those realized in cash, and those yet to be. In its declarations, the NSSF aims at maintaining a 2 percent premium above the country’s 10-year inflation average.

While the Covid-19 pandemic negatively affected the pensions sector and the general economy in 2020/2021, NSSF still paid a double-digit interest rate to its members.

The payout of 20% mid-term access payout to some of its members as per the amended law coupled with the high inflation rate in 2022 has cast doubt on whether NSSF will maintain a double-digit interest rate as it prepares to hold the annual members meeting which should culminate into the detraction on the rate of interest to be paid by the beginning of October.