Kenya defaulted on repayment of the Chinese loans provided to build the standard gauge railway (SGR), highlighting the country’s struggles with the mounting public debt.

Kenya tapped over half a trillion shillings from Chinese lenders, led by the Export-Import Bank of China, to fund the construction of the SGR from Mombasa to Naivasha. 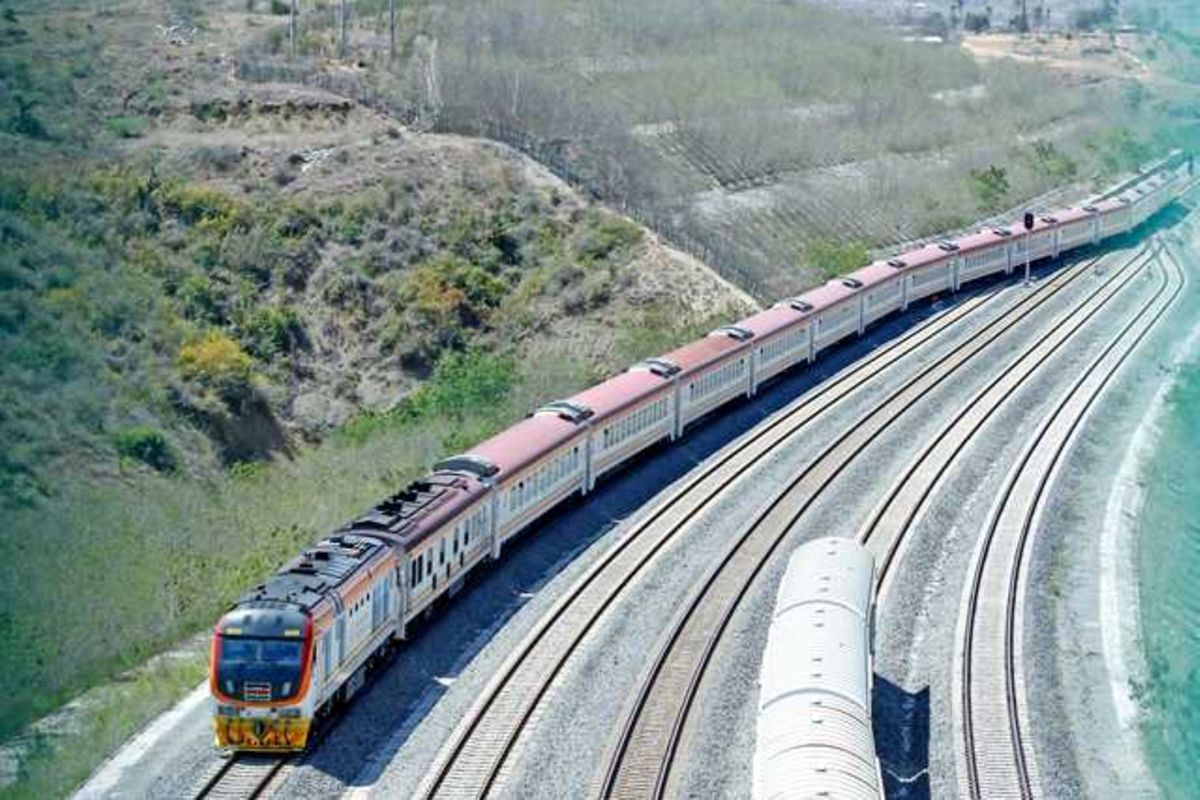 Taxpayers have been forced to shoulder the burden of the SGR loans because revenues generated from the passenger and cargo services on the track are not enough to meet the operation costs, which stood at Ksh18.5 billion ($152.8 million) in the year to June against sales of Ksh15 billion ($123.9 million).

“This (Ksh1.312 billion/ $10.8 million) relates to the cost of default on interest at one percent of the due amount,” say the disclosure documents seen by the Business Daily. 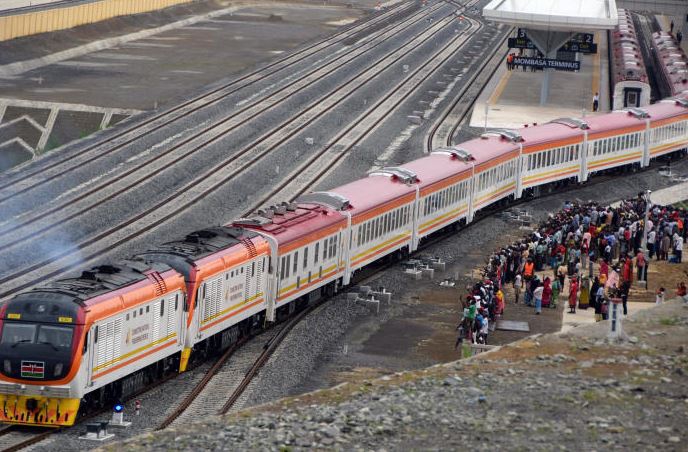 The default came in a year when Kenya had asked for an extension of the debt repayment moratorium from bilateral lenders, including China, by another six months to December 2021, saving it from committing billions to the Beijing lenders.

But the lenders, especially Exim Bank of China, opposed Kenya’s application for a debt repayment holiday in a standoff that delayed disbursements to projects funded by Chinese loans.

China postponed the repayments in January last year, helping Kenya temporarily retain Ksh27 billion ($223 million) that was due for six months ending June 2021. The opposition from Chinese lenders forced Nairobi to drop its push for extension of the debt repayment holiday to avoid straining relations with Kenya’s biggest bilateral creditor.