By BRIAN AMBANI
KCB Group has entered the Democratic Republic of Congo (DRC) through the acquisition of a majority stake in Trust Merchant Bank (TMB), becoming the second Kenyan lender to enter the populous market as top local banks step up the fight for new customers in the East African region.

KCB said it has entered a definitive agreement with shareholders of TMB with the transaction expected to close in the third quarter of 2022. 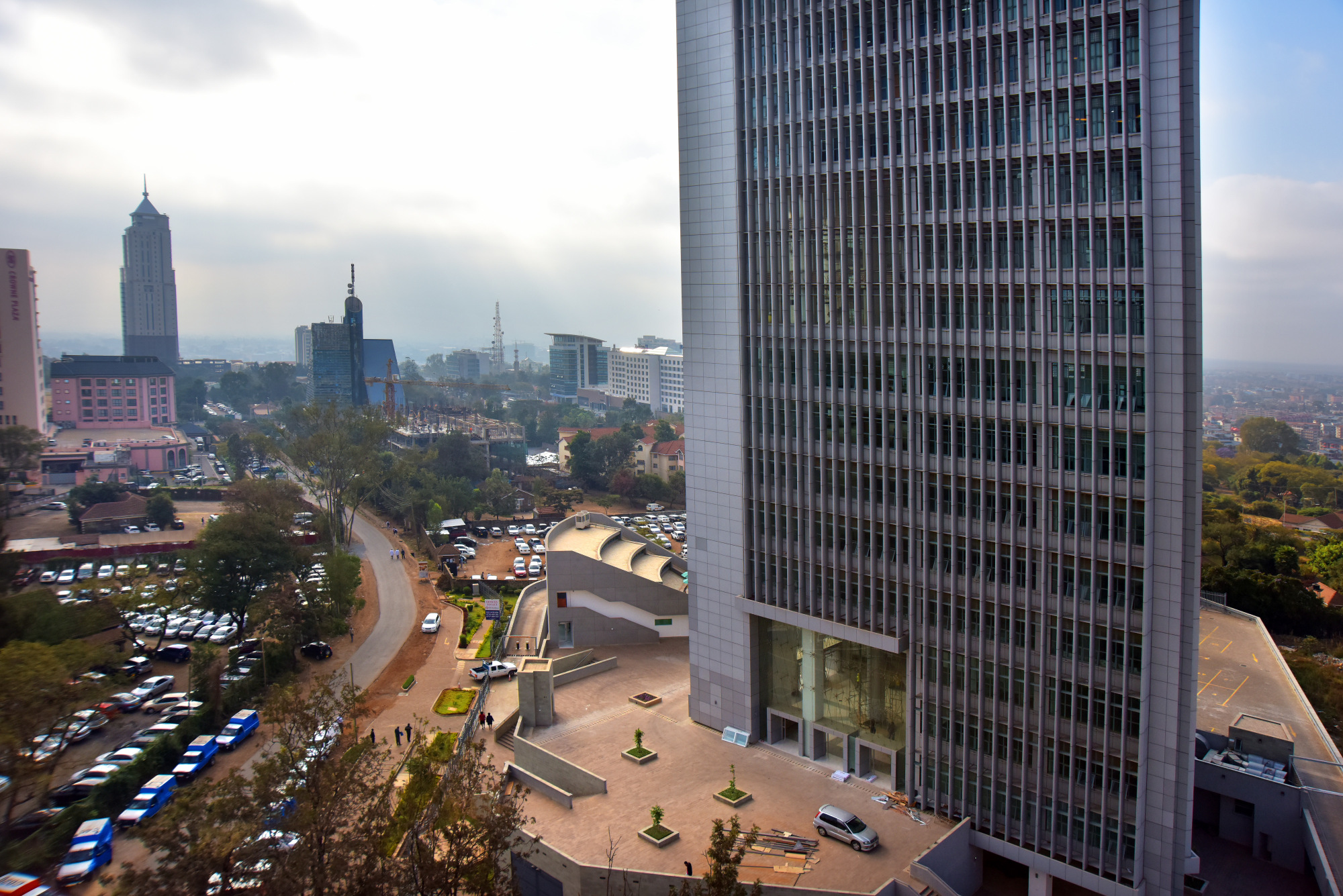 “This will see KCB acquire 85 percent of the shares in TMB while the existing shareholders will continue to hold the balance for a period of not less than two years after which KCB will acquire their assets,” said KCB.

“KCB will pay a cash consideration for the shares determined based on the net asset value of TMB at the completion of the proposed transaction, and using a price to book multiple of 1.49.”

TMB is a public company limited by shares and has a strong offering in retail, corporate, and small and medium enterprises.

Once the acquisition of TMB is concluded, it will complement KCB’s regional footprint with an asset base of more than Ksh1.5 trillion ($12.6 billion).

“This is part of our ongoing strategy to tap into opportunities for new growth while investing in and maximising returns from the group’s existing businesses,” said KCB Group chairman Andrew Kairu.

The deal now means KCB has a presence in eight countries including Kenya, Uganda, Tanzania, Rwanda, Burundi, South Sudan and DRC. It also runs a representative office in Ethiopia.

The deal made the lender the majority shareholder in the bank. In April, KCB Rwanda merged with BPR to form BPR Bank Rwanda Plc. 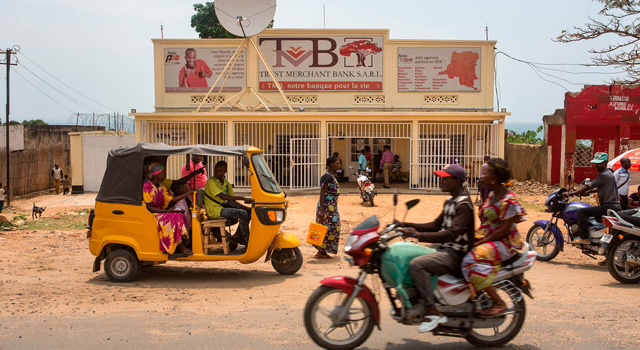 At the time of the Rwandan acquisition, KCB announced entry plans into Tanzania through the purchase of a 100 percent stake in Banking Corporation Tanzania (BancABC).

KCB, however, later cancelled the planned acquisition citing failure to be granted regulatory approvals in time.

KCB’s arch-rival Equity Group had been the only local lender with a presence in the DRC following its acquisition of Banque Commerciale Du Congo in 2020 which helped grow the asset of the bank to Ksh1.21 trillion ($10 billion) up from Ksh936 billion ($7.8 billion).