Jose Mourinho doubled down on his refusal to praise star striker Tammy Abraham despite his goal sending Roma to their first European final in 31 years.

While crying tears of joy at the full-time whistle over his team’s remarkable achievement, Mourinho could not fully dispose of his curmudgeonly side when speaking after the game about Abraham.

The ex-Chelsea and England player has reignited his career since switching to the Stadio Olimpico, where he has fast become a cult hero after notching up 25 goals in his debut season. 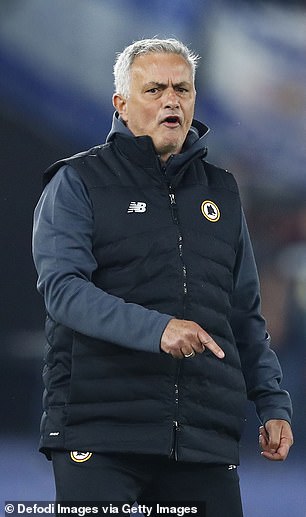 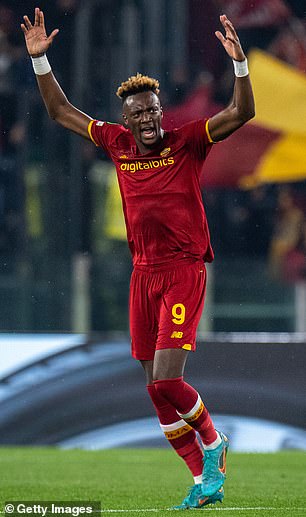 Uganda: 12 killed daily in road traffic accidents in past month