Kenyan President Uhuru Kenyatta’s political rodeo will end a few weeks after the August 9 General Election. With that, the East African Community (EAC) will see the departure of its most extroverted president. There was more, though, to Uhuru’s gregariousness than a happy lad.

The late Tanzanian president, John Magufuli, was a combative, prickly, volatile and quarrelsome leader who got things done. His government had trade disputes with nearly all his neighbours and, in an unforgettable “up yours” moment, set day-old chicks from Uganda and Kenya on fire. By July 2019, the trade fight with Kenya had reached a fever pitch.

Uhuru jumped on his plane and headed for Dar es Salaam to massage Magufuli’s feelings. He went one better, visiting Magufuli’s ailing mother and the grave of father.

He melted combative Magufuli’s heart. A weepy Magufuli spoke of how he was touched by Uhuru’s kind-heartedness and gifted him four peacocks, a gesture, which he said, had great significance in Tanzania’s history.

For effect, Magufuli said that he had never gifted any other Head of State the birds, nor was he planning to do so again. He died in March 2021 before he could go back on his word.

It was signature Uhuru to hug his peers and give them backslaps like none of them. He was less handsy with Uganda’s President Yoweri Museveni, an avuncular philosophising germaphobe who is averse to public cuddling but accorded him the reverence of an elder. He handled South Sudan’s fragile President Salva Kiir like a delicate pot.

When newish Burundi President Evariste Ndayishimiye broke the Pierre Nkurunziza-era isolation and visited Kenya in May 2021, the first time in nearly a decade that a Burundian leader had dropped in the country, Uhuru buttered and treated him like a long-lost brother. Ndayishimiye grinned happily throughout the visit. 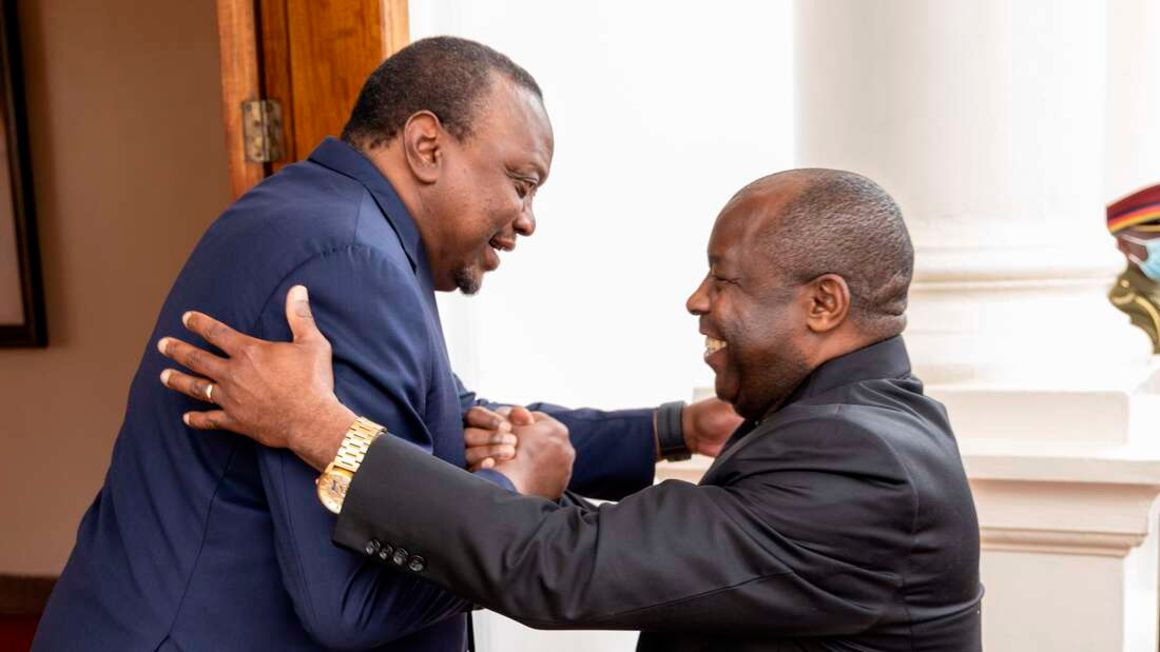 He liked to give PM Abiy massive bear hugs, and they would walk hand-in-hand, chuckling away. When new Tanzanian President Samia Suluhu Hassan visited Kenya in May 2021, Uhuru brought out the best family silver and laid on elite-level pampering for her. With a rare pro-Suluhu chorus in the Kenyan media during her visit, the Tanzanian president was visibly pleased. 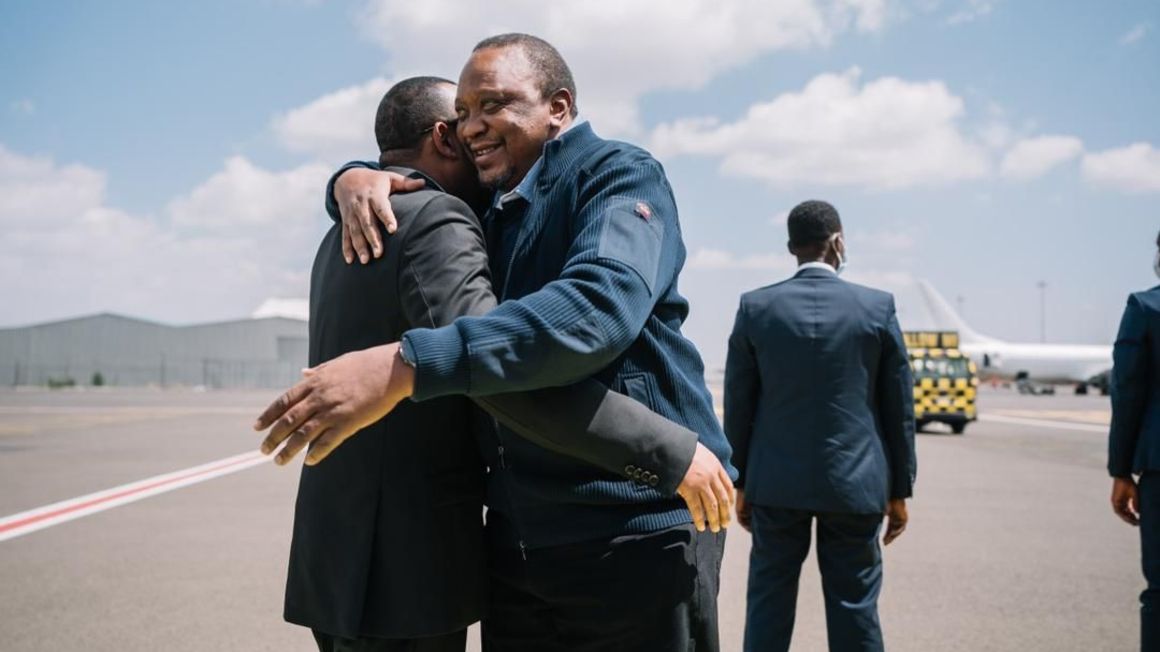 If it hadn’t been for the lingering social distancing of Covid-19, the awkwardness men feel around powerful women, and the austere signals sent by Suluhu’s hijab, Uhuru would probably have kissed her hand.

As president, Uhuru was East Africa’s champion hugger and backslapper. If it were only about pressing the flesh, it would have gone down in history as little more than feel-good. But it wasn’t. 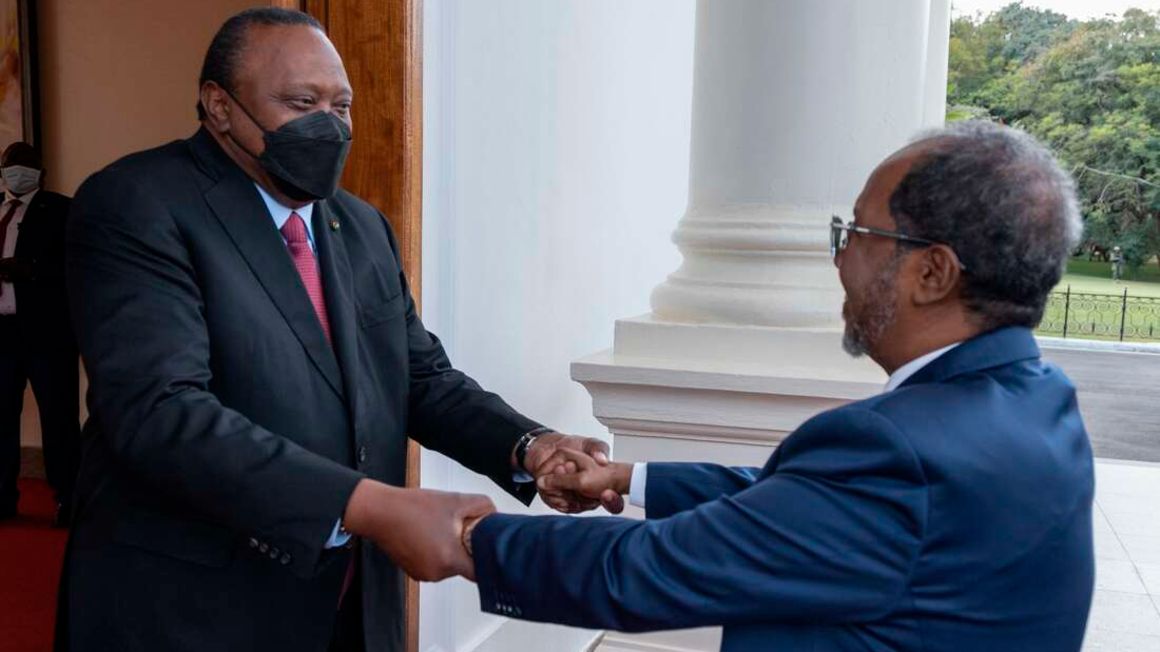 It was partly a posture that allowed him to leverage soft power and steward the ever-expanding business interests of corporate Kenya in the region. And, too often panned at home, he seemed to find refuge in East Africa.

The result of the latter was that there were more peace meetings held in Nairobi during Uhuru’s presidency than in any other EAC capital.

When South Sudan descended into a deadly war again in 2013, the warring parties gathered in Nairobi under Uhuru’s watch to talk peace. 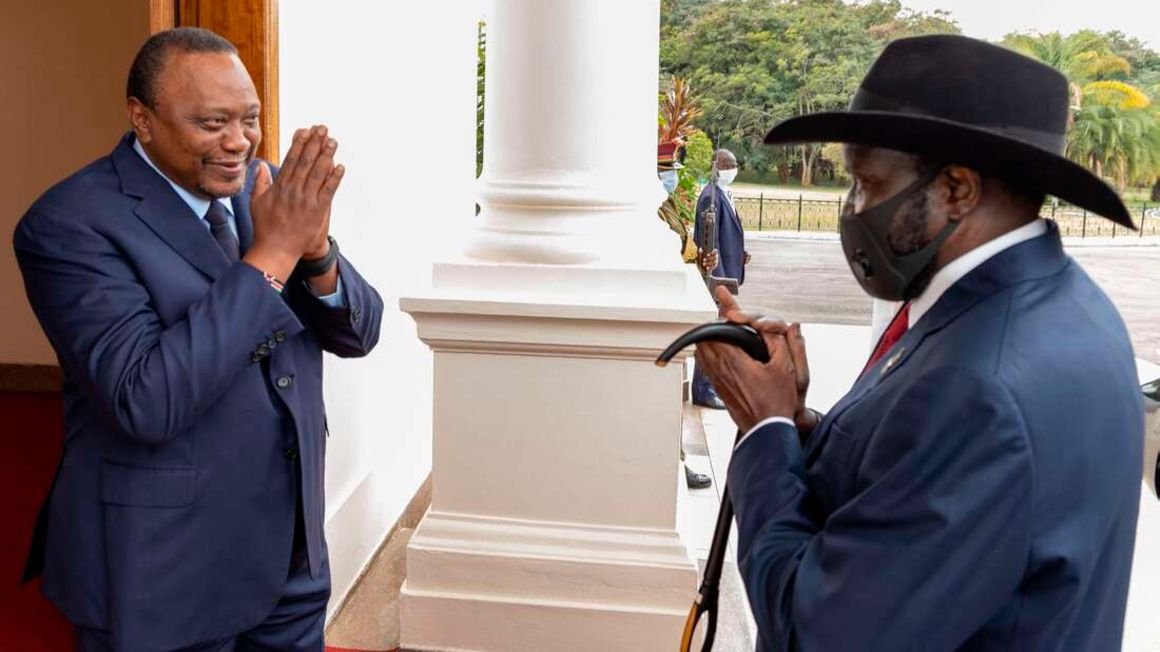 When the horrors of the Tigray war against the Ethiopian government eventually forced the adversaries to yield to negotiation, the Tigrayan rebels suggested that Uhuru host peace talks with Addis Ababa.

As the security situation in eastern DR Congo deteriorated sharply this year, Uhuru hosted the rebels and the Kinshasa government to seek a settlement.

A good part of all this is about oiling the wheels for Kenyan business. The chest bumps with Tshisekedi were not just boys’ play. It had money written all over it. During his presidency, Uhuru unlocked doors for companies like Equity Bank to enter DR Congo, make acquisitions and become the country’s second-largest bank in a blink. Profits for Kenyan banks in the East African region have soared.

His glad-handing of Abiy might well have helped telco giant Safaricom, East Africa’s most profitable company, to gain a foothold in the lucrative but closed 120-million-people Ethiopian market. Unsurprisingly, in June last year, Uhuru flew to Addis Ababa on an official visit that included witnessing the formal award of a telecom operating licence to a consortium led by Safaricom. 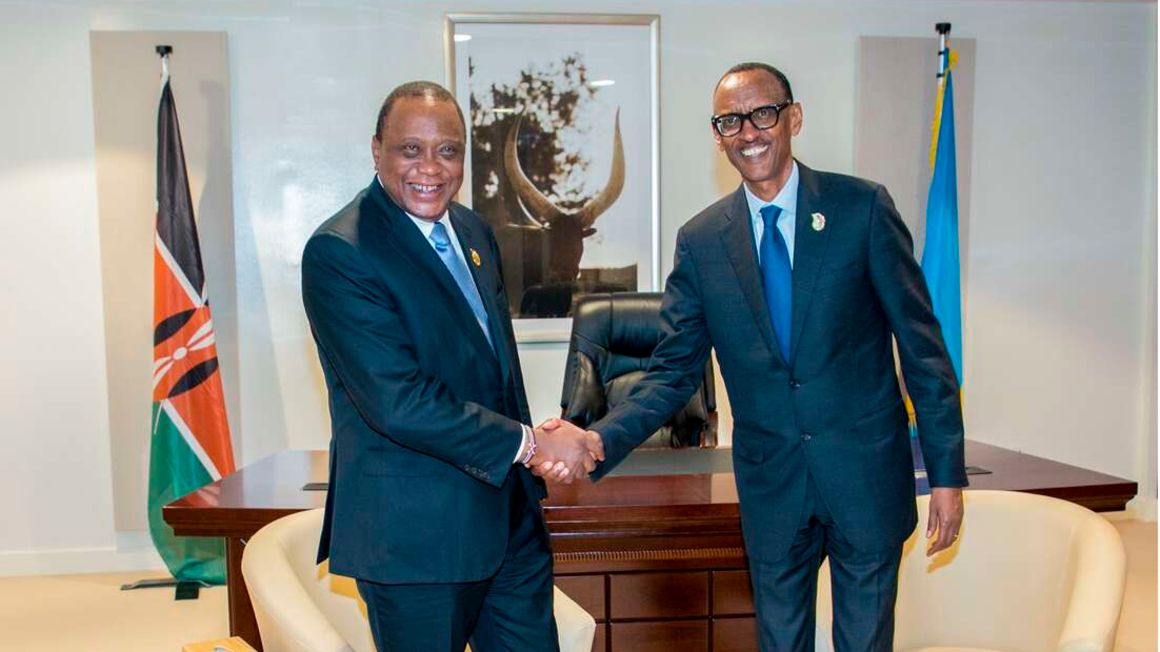 Uhuru Kenyatta after talks with his host Rwanda President Paul Kagame in Kigali in 2019. PHOTO | PSCU

His East African canoodling also represented perhaps the strongest stream of continuity with the policies of his predecessor Mwai Kibaki. Kibaki pushed a neutralist “don’t-rock-the-boat” policy with the rest of East Africa.

Thus, like Kibaki, Uhuru prevaricated and buried the dispute with Uganda over the pint-sized Migingo island in Lake Victoria in diplomatic niceties and promises of task forces to look into it. He was not going to die on that island.

This unblinking business-led foreign policy is uniquely Kenyan in the region. For the past nearly 10 years, Uhuru has been the main character in the play.

As he exits the stage, he might well say with his bow to the audience: “East Africa is our plate. You don’t pee where you eat.”

-The author is a journalist, writer, and curator of the “Wall of Great Africans”. Twitter@cobbo3

One dead, Several injured in 2 Explosions in Jerusalem