(DAILYNEWS UG) A rare face-to-face meeting between Russian and US military officials last week led to an “outburst” of emotion from a normally stoic Russian general, a “revealing moment” that the Americans present believe hinted at larger morale problems in Russias Military, according to a closely held US military readout of what transpired.

The readout, which was reviewed by CNN, describes the perspective of the two defense attachés who attended and their own impressions of what they saw and heard. It does not offer a definitive explanation of the Russian general’s behavior. Readouts of sensitive meetings are never made public by the military or intelligence community because they are scrutinized for clues about an adversary’s thinking and intentions.
The meeting, held at the Russian ministry of defense in Moscow, is a rare instance of Russian and American defense officials sitting down in person since Russia invaded Ukraine on February 24. The readout describes the meeting as tense, with visible signs of stress on the Russian side. 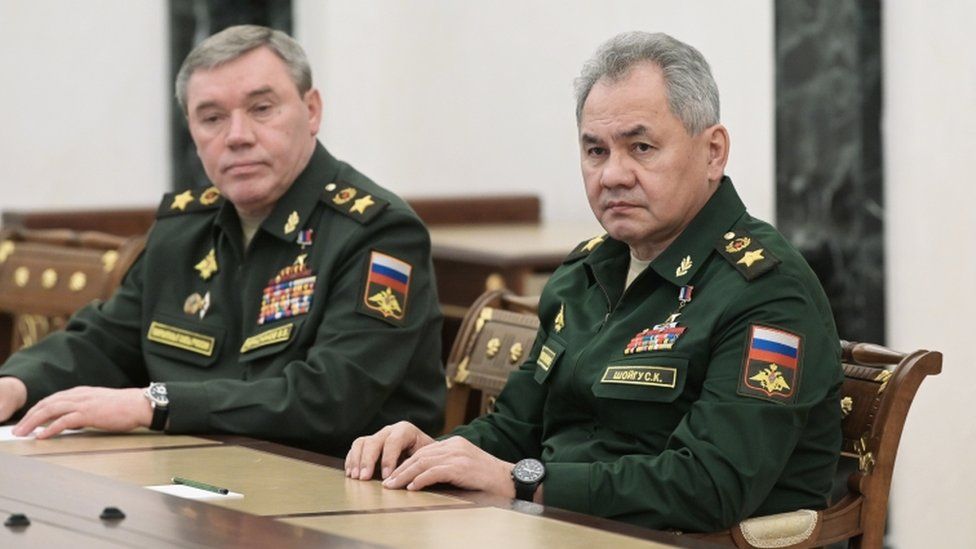 It makes particular note of the behavior of Russian Major General Yevgeny Ilyin, deputy chief of the main directorate of international cooperation who has a long track record of dealing with American officials. In a break from typical practice, Ilyin spoke with no notes or set talking points, according to the readout.
As the meeting was breaking up, one US defense attaché “casually inquired” about Ilyin’s family roots in Ukraine, and the Russian general’s “stoic demeanor suddenly became flushed and agitated,” according to the readout. The Americans reported Ilyin responded “yes,” and said that he was born in Dnipropetrovsk before moving with his family to Donetsk, where he went to school.
But the US officials reported Ilyin then added that the current situation in Ukraine is “tragic and I am very depressed over it” — and then he walked out without shaking hands, according to the readout.
Enter your email to sign up for the CNN Meanwhile in America Newsletter.
It’s unclear why the meeting was held or the circumstances behind it. CNN does not know if there’s additional documentation describing the meeting. The readout does not include the names of the American attachés in the meeting, and CNN has been unable to learn their identities.
The Pentagon and State Department declined to comment. CNN has reached out to the Russian Ministry of Defense for comment. 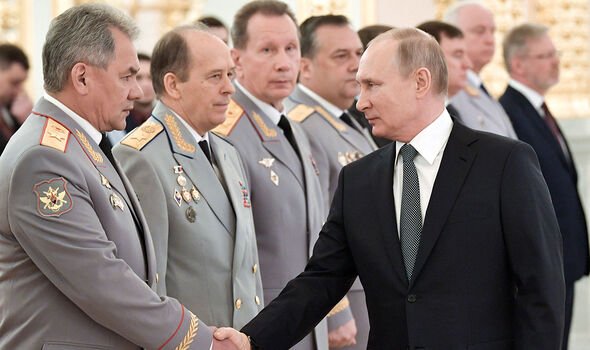 The US team had the sense, according to the readout, that Ilyin stopped just short of accusing US and Ukraine of atrocities against his family. It’s not clear what specifically caused them to reach that conclusion, but one of the attachés said, “The fire in his eyes and flustered demeanor left a chill down the spine.”
The readout said one of the attaché’s jaw dropped, and both Americans reported they had never “witnessed such an outburst by Russian counterparts at an official meeting.”
US meetings with Russian officials are typically scripted affairs. While it’s not clear from the summary what precisely led to Ilyin’s reaction, the two US defense attachés who attended the meeting assessed the general’s reaction as a possible sign of morale problems.
“At the very least, it is clear that morale problems among Russian forces are not limited to front-line troops,” the readout concludes.

A glimpse into US-Russia military relations

The readout provides a peek behind the scenes of a Russian military that has failed in its apparent goal of quickly taking Kyiv after launching the invasion last month. Senior US military officials have said publicly and privately that the morale of Russian military forces is suffering as they enter the fourth week of their invasion of Ukraine — an invasion that US officials think Russian President Vladimir Putin believed would go much more quickly and smoothly than it has.
In an interview Tuesday with CNN’s Christiane Amanpour, Kremlin spokesman Dmitry Peskov disputed US assessments that Russian troops had morale problems. “You would probably have to doubt this information,” Peskov said. “You have to doubt it, and you have to think twice whether it is true or not.”
The Kremlin has continued since well before the invasion to refuse direct high-level contact between senior US generals and Russian counterparts making this meeting one of increased interest. The US has a deconfliction phone line of communication with the Russian military that has been tested daily but has not been used.
The US believes that the refusal for high-level meetings is due to Kremlin worries that the encounters would show them to be vulnerable if they allowed such meetings, because it risks a tacit admission that an abnormal situation exists, according to the readout.
Even before the remarkable end to the meeting, the US officials reported that Ilyin’s stoicism began to wilt in the meeting when the Americans called the Ukraine situation a crisis, and the Russian general quickly “corrected and countermanded” them.
The Russian general did not deviate in the discussions from the win-at-all-costs Russian strategy of the invasion of Ukraine, according to the readout. In this instance, the two Americans believe they witnessed a Russian general who was “clearly in distress over the situation but who had nowhere to project his anger except in line with Kremlin’s state sponsored narrative,” according to the readout.
The readout notes the Americans are not discounting the encounter may have underscored the hardening of the Russian position on the war and the Russian military officials’ need to fulfill their orders because they have no other choice.
A senior defense official said last week that the US has “picked up anecdotal indications that morale is not high” in some of the Russian forces’ military units.
“We certainly have indications that morale is a growing problem inside the Russian forces that are fighting in Ukraine,” Pentagon press secretary John Kirby told reporters Tuesday. “As time goes on, and they continue to fail to achieve the progress on the ground that they want to achieve, we’ve seen increasing indications that morale and unit cohesion is a problem.”