Ethiopia’s power agency has earned $13 million from exporting electricity to Sudan and Djibouti, it announced on Monday.

According to Ethiopian Electric Power (EEP), the state power utility, the money was secured in the last two months of the Ethiopian fiscal year. 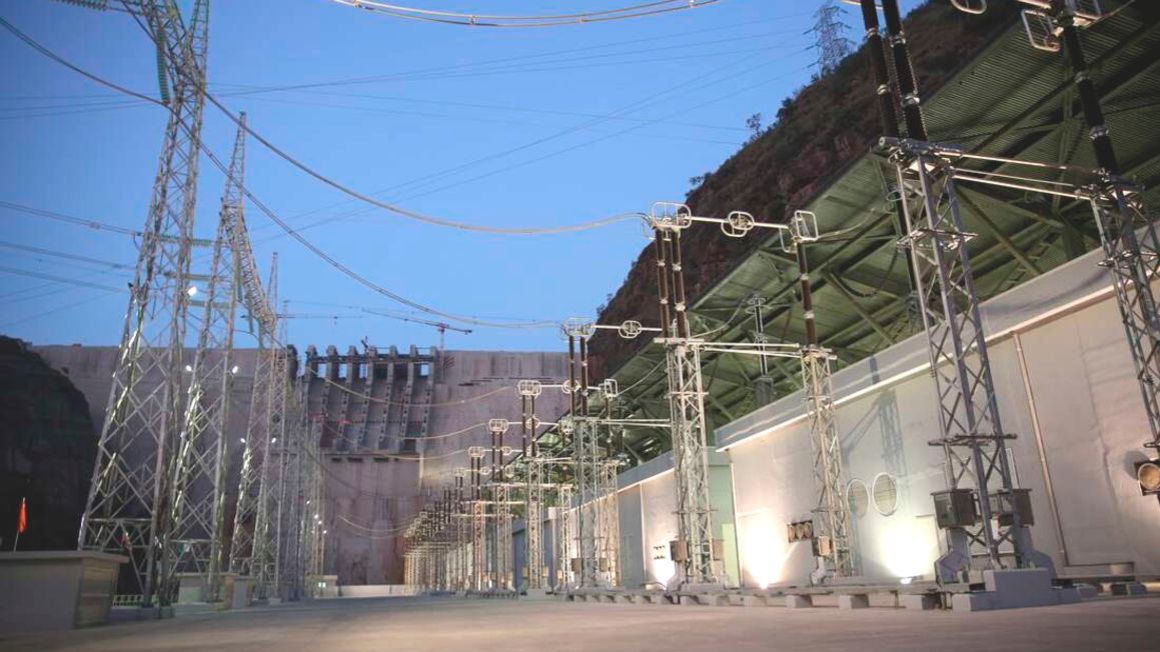 Initially, Ethiopia planned to earn more than $18.55 million by exporting more than 349.56 million kilowatt hours of electricity to Sudan and Djibouti in the last two months.

However, it only managed to export 232.76 million kilowatt hours of electricity and earned $13.04 million, achieving only 70.29 percent of its planned earnings.

The total electricity sold was 116.8 million kilowatt hours which is 33.42 percent less than what was planned.

Power export to Djibouti saw a rise exceeding the initial target by more than 12.29 percent.

On the contrary, Sudan’s power import from Ethiopia saw a decline—only 46.36 percent of expected power output was sold to Sudan, one of the region’s largest country.

The reported decline was due to reduced demand from the Sudanese electricity company, EEP said without giving further details.

During the last two years, relations between Sudan and Ethiopia has deteriorated over the disputed border region of al-Fashaga.

Ethiopia’s mega-dam project, which is being constructed on the Nile river, has also been an intermittent source of tension between the two.

Sudan and Egypt fear that the Grand Ethiopian Renaissance Dam, which is set to be Africa’s largest and which Addis Ababa is filling so it can produce electricity, would eventually diminish water flow to the downstream countries.