Burundi has condemned what it terms ‘misuse of the country’s traditional and sacred drum’ at the Nyege Nyege festival that was held last week in Itanda falls, Uganda.

In a tweet, the Ministry of EAC, Culture and Sports said, “Burundi is aware of the misuse of the Burundian Sacred Drum during the Nyege Nyege [Festival]…The Ministry in charge of Culture informs national and international opinion that it will never tolerate anyone who violates Burundian culture and customs.”

The reaction came after photos emerged on social media showing women playing the drums at the festival. In Burundian culture, women are not allowed to play the drums and are only allowed to dance while dressed in designated attire.

According to the 2017 presidential decree concerning the Burundian Drum, Article 21 of the decree indicates that the promoter or group who exhibit the drum without authorisation can be punished through being suspended from showcasing the drum for six months and slapped with a fine of 1,000,000Fbu ($490).

“Article 22: Without prejudice to Article 20, the Ministry of Culture in its powers is able to apply sanctions in the event of inappropriate exploitation of this cultural element.” 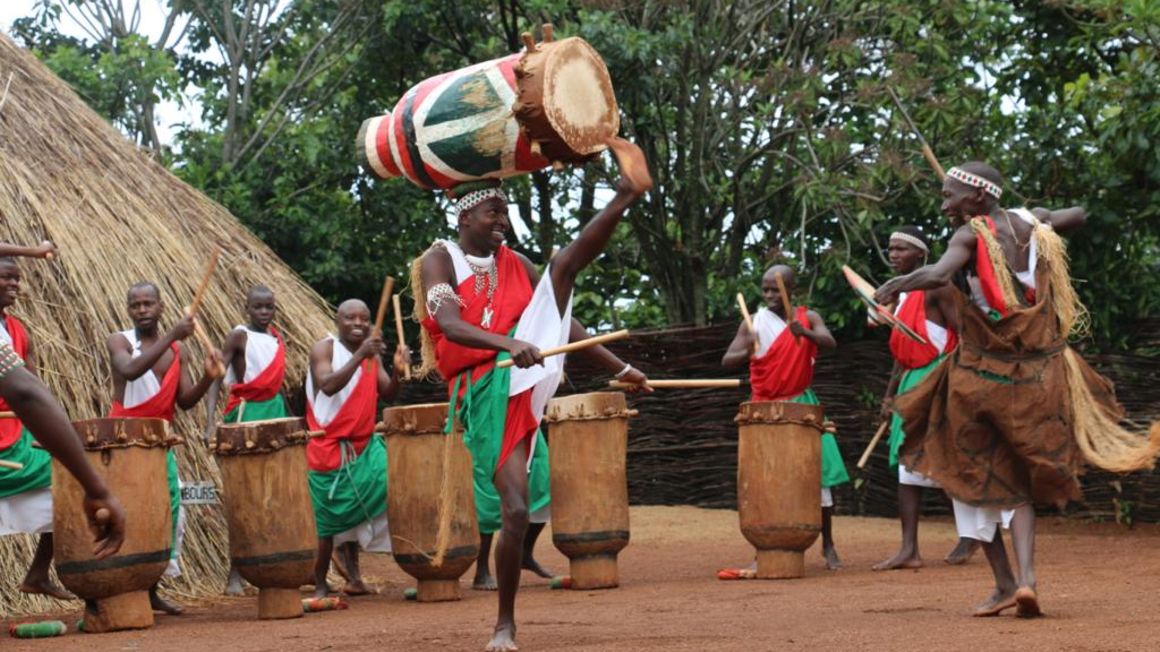 The Abatimbo perform with the sacred drums at the Gishora Sanctuary in Gitega, a historical site in Burundi which is home to the drums. PHOTO | MOSESE HAVYARIMANA |

The list contains elements that demonstrate the diversity of the heritage.

The royal drums in Burundi were the pillars of the monarchical power and were considered sacred, hence only used only on special occasions and in important places that proclaimed the country’s great events such as the coronation of a monarch, the funeral of a sovereign and the new agricultural season. 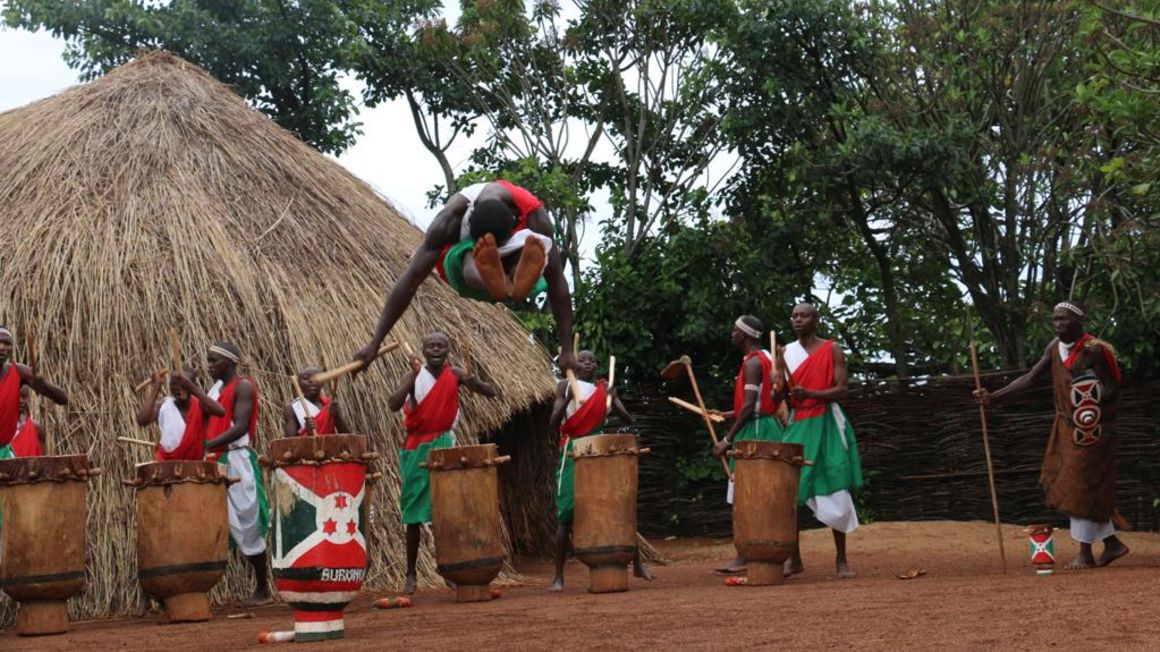 The Abatimbo perform with the sacred drums at the Gishora Sanctuary in Gitega, a historical site in Burundi which is home to the drums. PHOTO | MOSESE HAVYARIMANA |

Gishora in Gitega province is one of the most famous historical sites of Burundi drummers. The site is and was managed by the local community called the ABATIMBO. 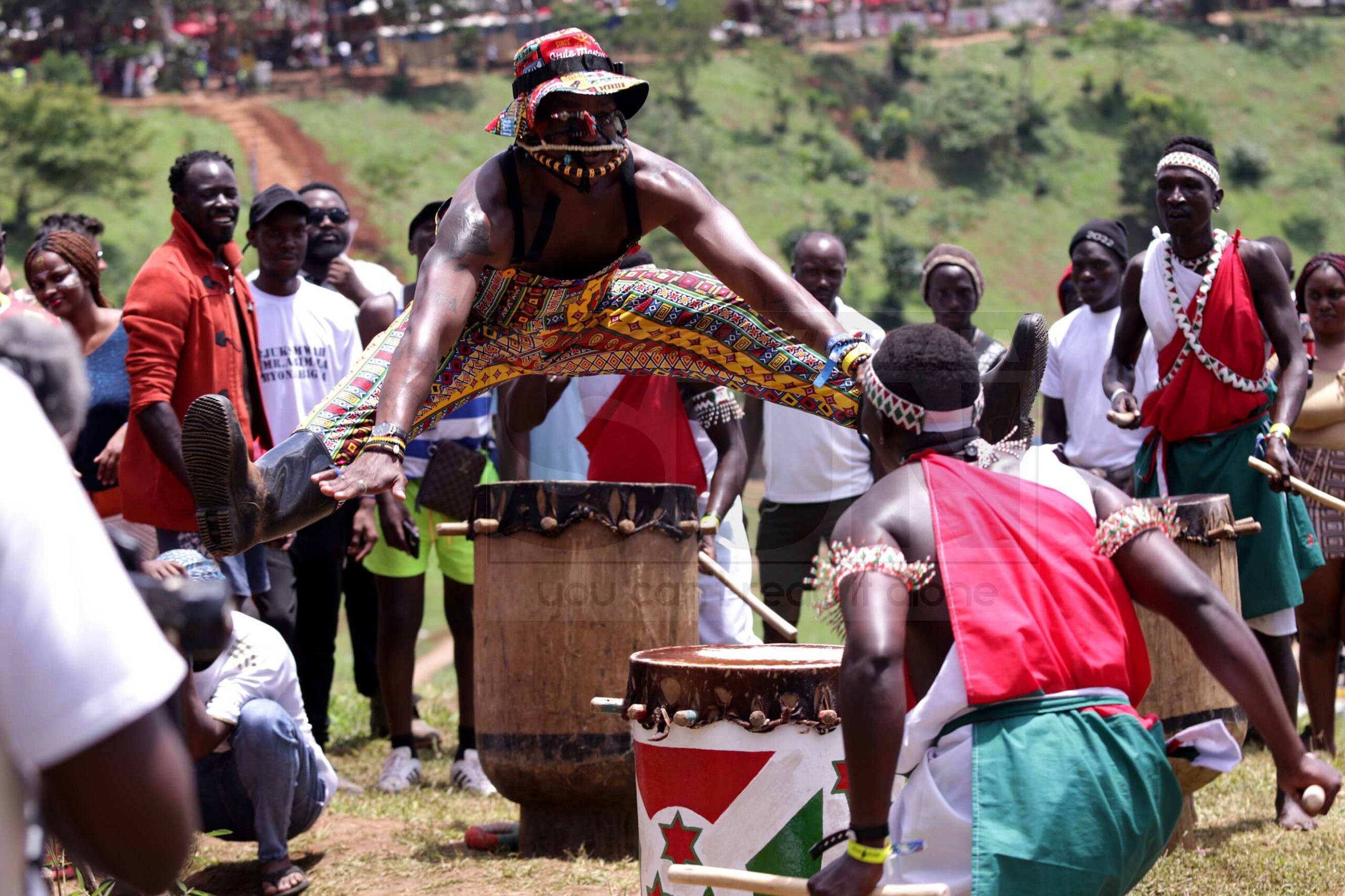 However, lately, Burundi drums have been used as part of entertainment during official ceremonies, weddings and festivals.