Pastor Kintu was remanded together with his co-accused Brian Nsimbe until September 9, when the court will hear their bail applications. The two are facing 17 counts including human trafficking, assault, common assault, and promoting sectarianism. 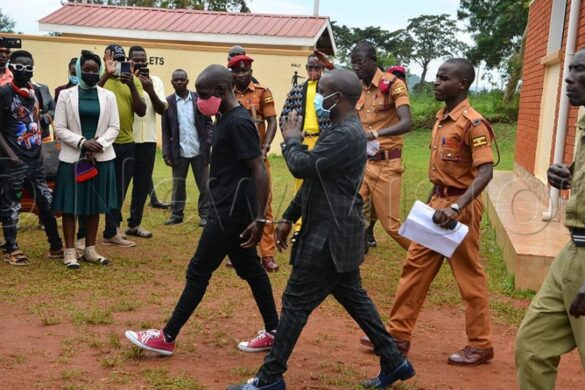 Court presided over by Elijah Iradukunda, the Hoima Principle Grade One Magistrate heard that on August 28, 2022 while at Empowerment City Church in Kyesiga cell, Hoima west division, Pastor Kintu and Nsimbe assaulted members of his church.

This was after a shocking video went viral showing Pastor Kintu whipping members of his church. In the video, Kintu is seen summoning both male and female church members one by one and whipping them as a way of exorcising demons from them.

Pastor Kintu too vowed to banish those who did not adhere to his command. 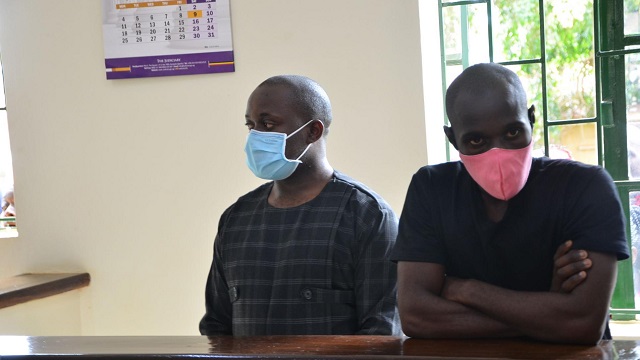 On watching the video clip, security operatives arrested Pastor Kintu alongside Nsimbe on August 31, 2022, and detained them at Hoima city central police station.

They were produced before the court on September 1, 2022, and remanded to Kiryatete prison.

On Wednesday, they pleaded not guilty to all the counts and were further remanded.

Their lawyer Simon Kasangaki applied for bail but the magistrate adjourned the case to September 9 when the bail application will be heard.

Badru Mugabi, the Hoima Resident City Commissioner-RCC says they could not allow the church to continue operating under unclear circumstances.