“Magnitude and other quake parameters can still change in the coming hours as the agency continues to process seismic data,” says the agency. 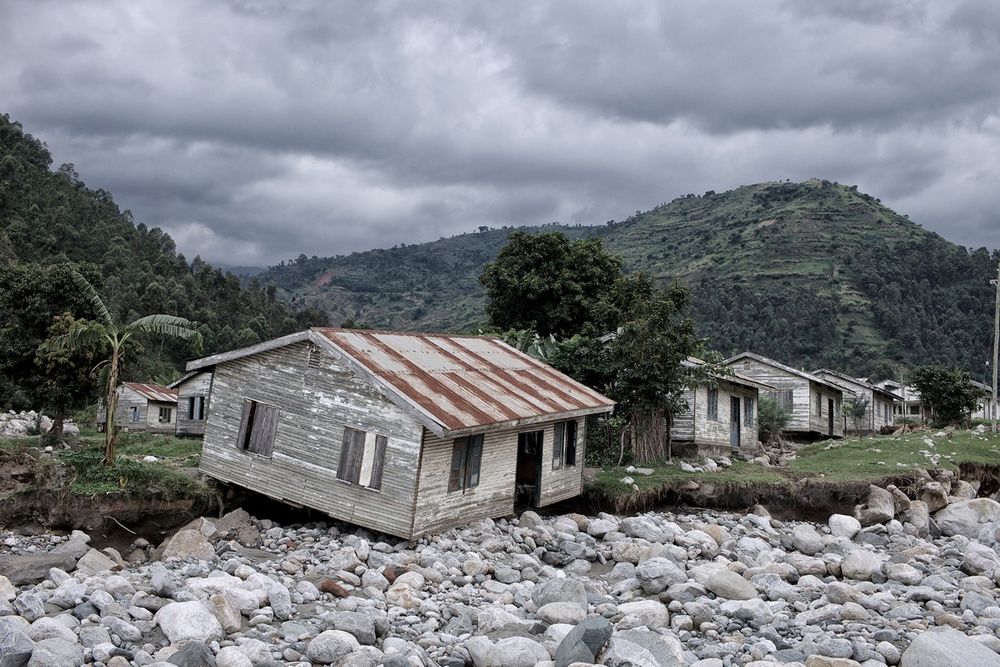 A second report was later issued by the citizen-seismograph network of Raspberry Shake, which listed it as a magnitude 4.6 earthquake as well.

Based on the preliminary seismic data, the quake should not have caused any significant damage, but was probably felt by many people as light vibration in the area of the epicenter. An earthquake is caused by a sudden slip on a fault. The tectonic plates are always slowly moving, but they get stuck at their edges due to friction. When the stress on the edge overcomes the friction, there is an earthquake that releases energy in waves that travel through the earth’s crust and cause the shaking that we feel.

olcanoDiscovery will automatically update magnitude and depth if these change and follow up if other significant news about the quake become available. If you’re in the area, please send us your experience through our reporting mechanism, either online or via our mobile app. This will help us provide more first-hand updates to anyone around the globe who wants to know more about this quake.