News coming in is American rapper, songwriter and record executive Rick Ross, has confirmed that he will be coming to perform in Uganda at a post covid concert jointly organized by top promoters, Talent Africa, Swangz Avenue, Malembe and Kenya’s DJ Guchy. Sources revealed that this a charity concert with proceeds going towards supporting health workers.

No dates have been communicated yet and our efforts to get a comment from the organizers didn’t bear fruit. 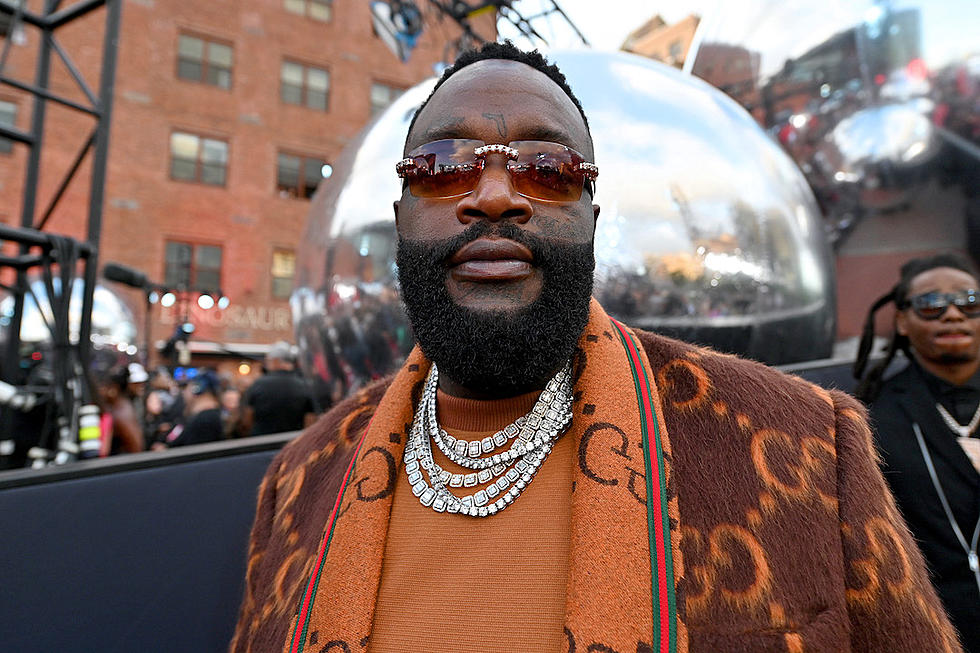 Ross’ debut album port of Miami and his second, Trilla in 2008 both topped the billboard 200 chart.