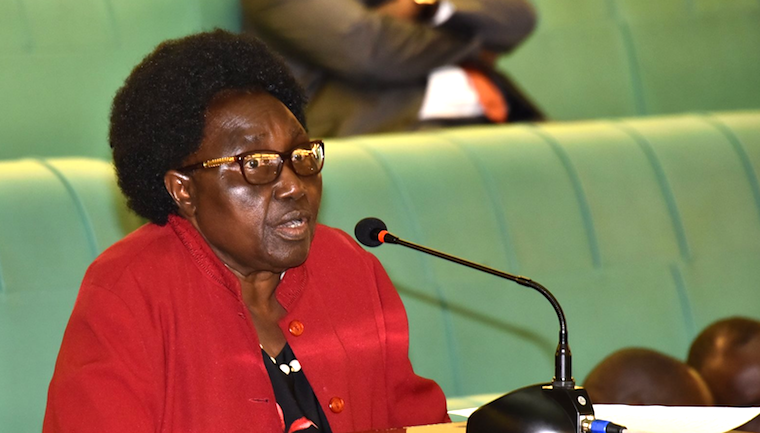 Although there is always no plenary sittings on Mondays, MPs attend committee and commission meetings while other attend to business in their offices.

The corporate and public affairs department of parliament couldn’t be reached to comment on the matter by the time of filing this story.

Ogwal is one of the longest serving legislators in the Ugandan parliament, having joined the House in 1994 to represent Lira Municipality during the constitution-making process.

The 73-year-old politician remained a vocal voice until 2006 when she lost her seat to Jimmy Akena. She bounced back in 2011 to represent the newly created Dokolo district as Woman MP, a seat she retained in 2016.
#DailyNewsUG UPDATES